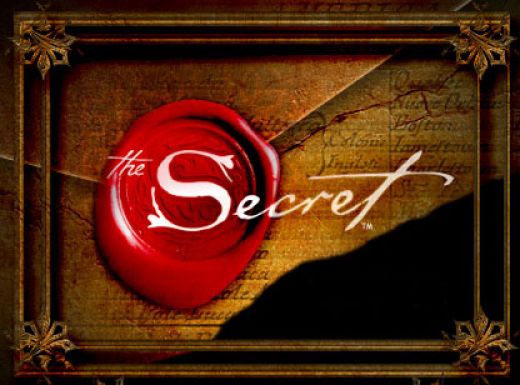 Straight from New York City, The Savannah Lakes Playhouse will be presenting; ‘The Secret – the Spanish Inquisition in Old St. Augustine’.

A one man show, written and performed by Lee Weaver was selected for International Fringe Festival in New York,
where he will be performing it August 9 through August 25, 2014.

‘The Secret – The Spanish Inquisition in Old St. Augustine, is the story of Jose, a Finder (an investigative attorney) who compiled data
on persons he suspected of being Jews. He then turned his information in to the Spanish Monarchy and The Holy Church. After crossing
to the New World, he discovers a Jew – a Marrano – a Pig! – in his very own St. Augustine community. Vowing to cleanse St. Augustine
of this pollutant, he struggles with “how to do it.” His family in turmoil, the moral quandary consumes him. “The Secret” is a
love story and a hate story, a story of religious intolerance, pirate and Indian attacks, family, faith, morality and survival.

“It was spellbinding. I sat in The Pioneer Barn Theater as the room went dark and the theater-goers realized it was over.
Lee Weaver had presented his ‘The Secret – The Spanish Inquisition in Old St. Augustine’ to an absolutely stunned audience.
The lights came up and I, like everyone in attendance, men and women alike, was wiping my tears away. See it. You will be amazed,
lifted up and glad you did. Tell others. They need to see it. It’s a moment of theatrical excellence.”     ~David Patrick 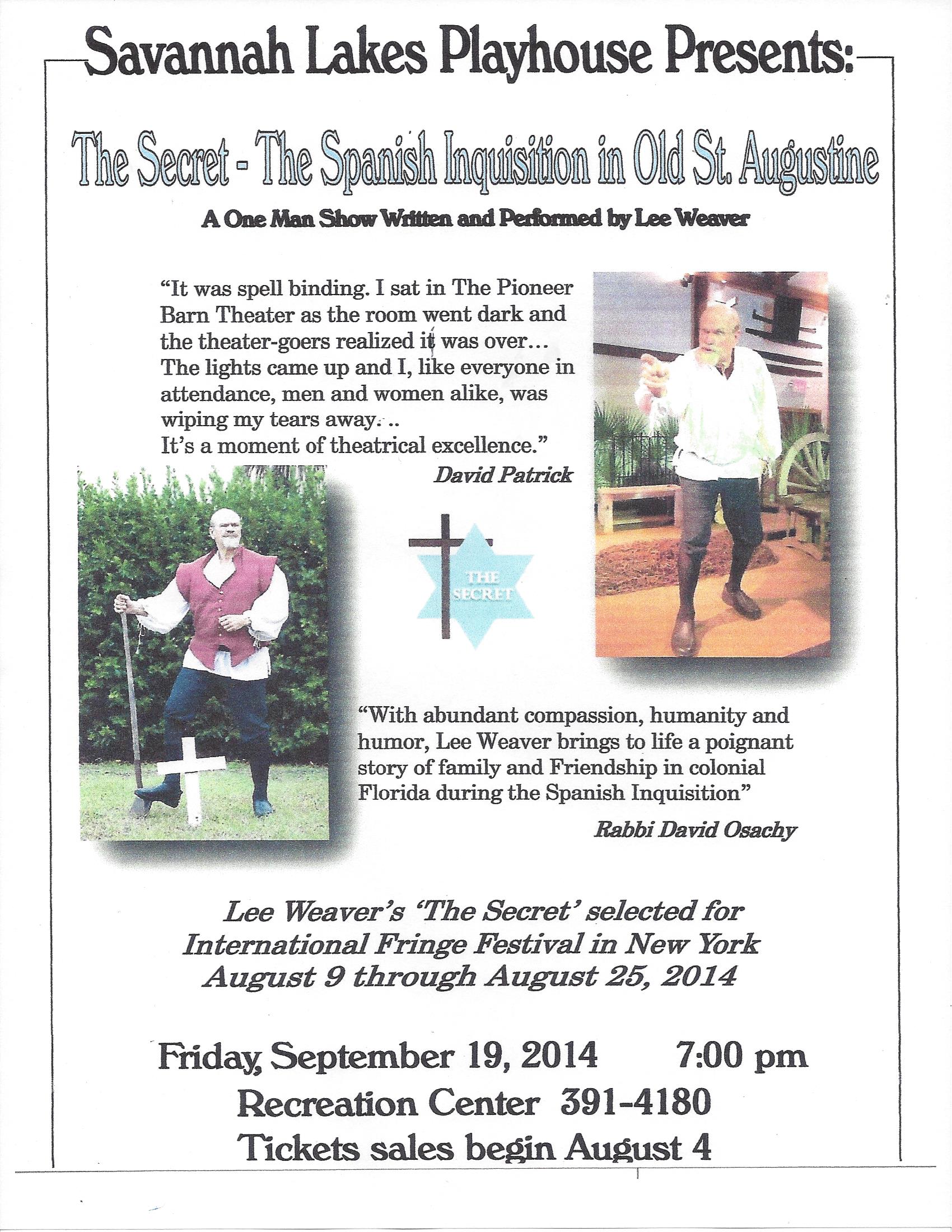